What is ‘Regular and Systematic’ for Casual Employees 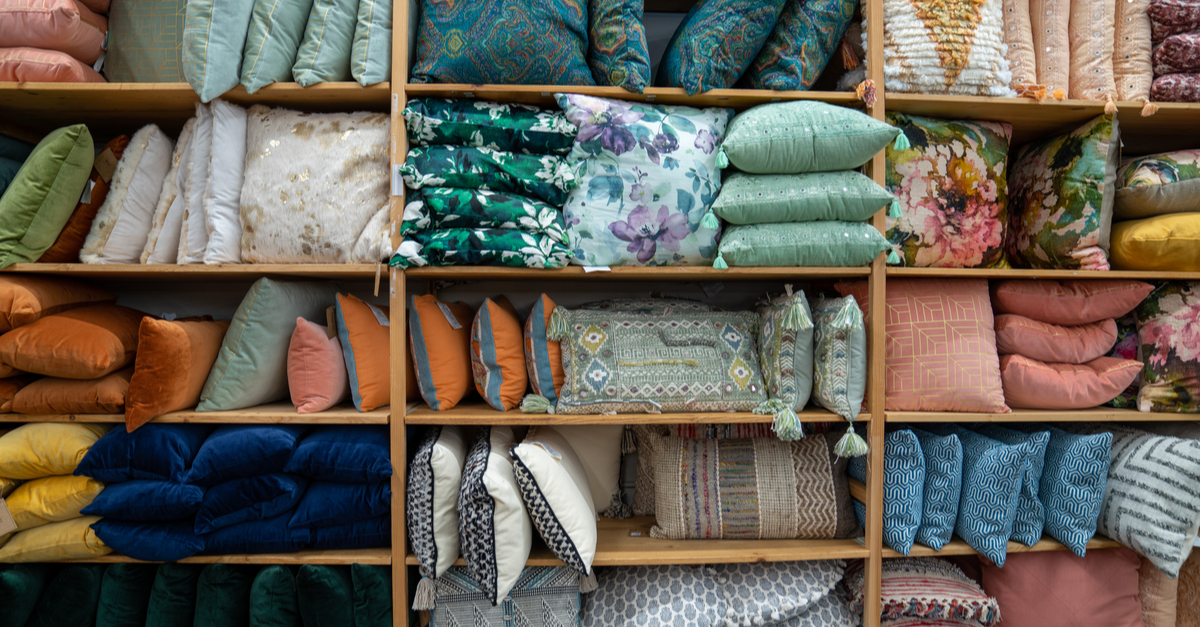 Minimum employment periods are required for employees for coverage under the unfair dismissal provisions contained in Part 3-2 of the Fair Work Act 2009 (Cth) (the FW Act). These are usually easily defined for permanent or part-time employees, but how are the employment periods considered for casual employees?

Not all employees are protected under the unfair dismissal provisions contained in Part 3-2 of the Fair Work Act 2009 (Cth) (the FW Act). One of the requirements for coverage is that the employee has completed the minimum employment period. The minimum employment period being either six months for employers who are not small business employers or one year for employers who are small business employers.

In Angele Chandler v Bed Bath N’ Table Pty Ltd [2020] FWCFB 306 the Fair Work Commission (the FWC) has reaffirmed how ‘regular and systematic basis’ is to be determined and overturned the first instance decision of Deputy President Mansini who rejected a casual employee’s application for unfair dismissal.

Ms Chandler had worked for Bed Bath N’ Table for eight months and three days. Deputy President Mansini held that there was no regularity in her engagement. There was no identifiable pattern to the number of days Ms Chandler worked each week, the days she worked and the duration of her shifts.

The full bench granted permission for Ms Chandler to appeal Deputy President Mansini’s decision. The full bench held that Deputy President Mansini had not applied the correct approach when determining whether Ms Chandler was employed on a ‘regular and systematic basis.’ The full bench noted that the correct approach was that in Yaraka Holdings Pty Ltd v Giljevic [2006] ACTA 6 (Yaraka Holdings), which had been followed by the full court of the Federal Court and the FWC in both full bench and first instance decisions.

The Yaraka Holdings approach considers a range of matters to determine if a casual employee is employed on a ‘regular and systematic basis’, including the:

Further, the full bench held that Ms Chandler had a reasonable expectation of continuing employment on a regular and systematic basis, because:

It should be noted that there may be other avenues for an employee, not just casual employees, to bring a claim about their termination, such as the general protections provisions, for employees who are not protected under the unfair dismissal provisions.