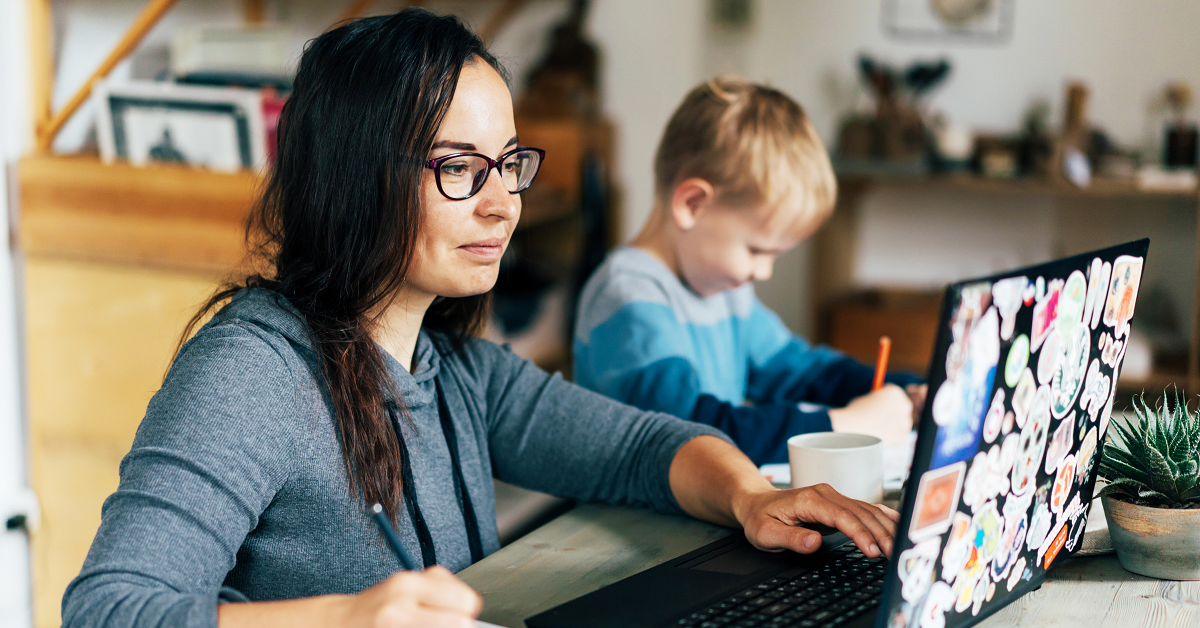 The Government’s JobKeeper wage subsidy scheme officially came to an end on 28 March 2021 with thousands of businesses and employees feeling nervous.

Initial written submissions have been made to the Fair Work Commission for its Annual Wage Review.

Former federal Liberal MP Sophie Mirabella has been chosen by the Morrison government to join the Fair Work Commission.

The public health order requiring employers to allow employees to work from home (where reasonably practicable) ceased to apply.

The Morrison Government’s Industrial Relations Bill passed both Houses of Parliament on 22 March 2021, but only as it related to changes to casual workers’ conditions. You can read more on the changes to casual employment in our newsletter.

A number of various parties are considering raising a constitutional challenge against the new changes to the Fair Work Act 2009 (Cth) brought by the Industrial Relations Bill.

JobSeeker changes passed in Parliament, providing Australians with an additional $25 per week.

Following a UK Supreme Court ruling, Uber will now provide its UK drivers with a minimum wage and holiday pay.

The FWC has found that while an employer had a valid reason for dismissing its employee, the reason was not proportionate to the actions of the employee when considering the employer’s own shortcomings in its conduct and it was therefore an unfair dismissal.

The FWC held that the dismissal of an employee for walking off the job due to a medical concern was harsh, unjust, and unreasonable.

The Federal Circuit Court imposed a $41,600 penalty against a franchisee of the franchise Chatime for its use of unlawfully low flat rates that caused substantial underpayments to employees.

The FWC Full Bench granted an employee permission to appeal an unfair dismissal decision after a commissioner erroneously decided to exclude medical evidence that related the employee’s worker’s compensation claim.

The FWC dismissed an unfair dismissal application after it held that the employee’s position had genuinely been made redundant despite the employer’s failure to comply with its consultation obligations.

The District Court of New South Wales awarded damages to an employee after it found that the employee was wrongfully dismissed and had not engaged in serious misconduct.