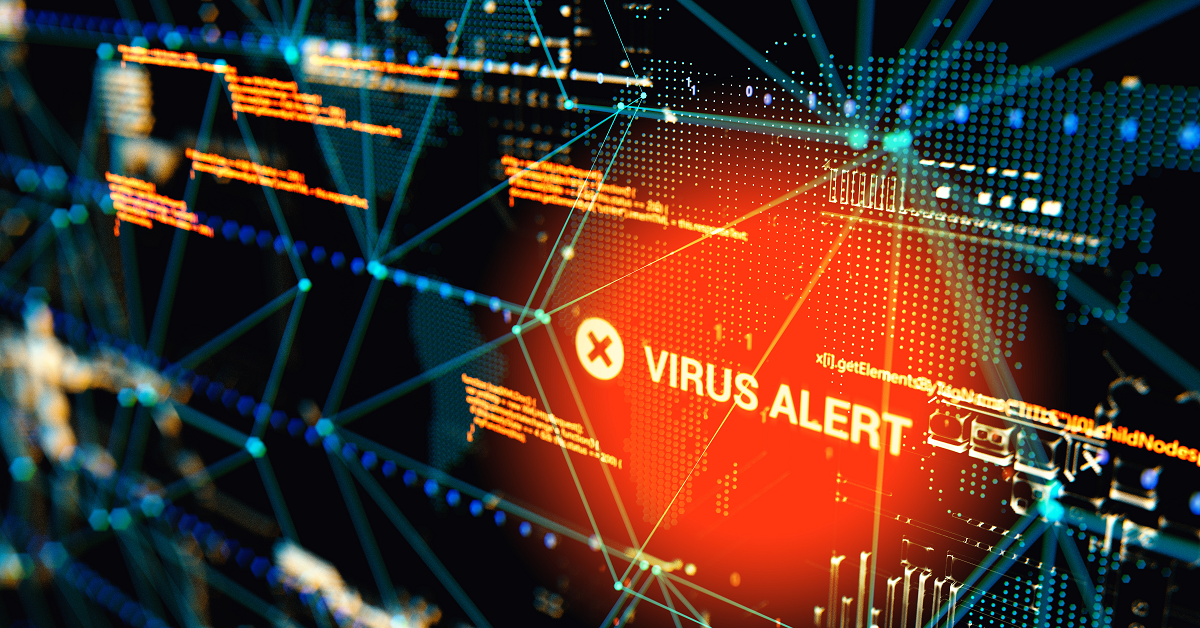 Jessica Hatton has written this month’s newsletter focusing on the recent underpayments scandals and the Federal Government’s proposal to criminalise wage theft.