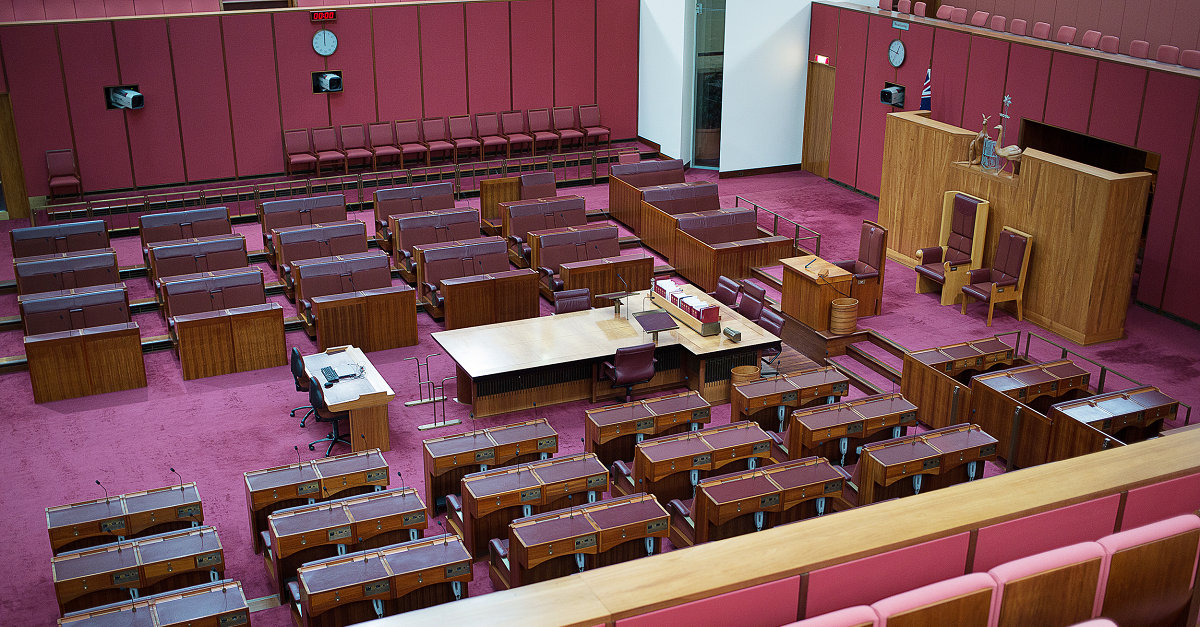 On 18 March 2021, the Senate passed a ‘stripped down’ version of the Fair Work Amendment (Supporting Australia’s Jobs and Economic Recovery) Bill 2021, otherwise referred to as the ‘IR Omnibus Bill’. The Government dropped all other Schedules from the IR Omnibus Bill, with only Schedule 1 remaining, which addresses changes to casual employment.

These changes will have a significant impact on the legal status of casual employees in the national system.

Definition of Casual Employee
The meaning of ‘casual employee’ will now be defined under section 15A of the FW Act. A person is considered a casual employee if:

The only factors that can be considered when determining whether there is ‘no firm advance commitment to continuing and indefinite work according to an agreed pattern of work’ are:

The IR Omnibus Bill provides that if:

Extended rights around casual conversion
An employer must now offer a casual employee conversion to a full-time or part-time role (depending on the hours they have worked) if:

An employer must not reduce or vary an employee’s hours, or terminate them, in order to avoid any right or obligation to casual conversion. Further, the right to casual conversion is considered a workplace right under the general protection provisions of the FW Act. These extended rights now apply to all National System Employees, not just those employees who are covered by a Modern Award.

Small businesses, being businesses with 15 or fewer employees, will be exempt from having to offer conversion after 12 months. However, their employees can still make a request for casual conversion.

‘Reasonable Grounds’ for deciding not to make an offer include

How to make the offer
The offer of conversion must be made, in writing, to the employee within the 21 days following their 12 months of employment and must reflect the hours that they have worked.

A casual employee then has 21 days to accept or reject the offer. An employee’s failure to respond within 21 days is taken to mean that they have rejected the offer.

If an employer is not required to make an offer for conversion, for the reasons explained above or because the employee has not worked a regular pattern of hours for the past six months, they must still notify the employee, in writing and within 21 days, of the reasons why they are not being offered, or are not entitled to, conversion.

An employer will have 21 days to provide a written response either accepting or declining the request. When accepting or rejecting an employee’s request, an employer is required to make the same considerations that they must make when determining whether they can offer casual conversion.

The Takeaway
These amendments are a major win for employers. Employers can now have peace of mind knowing that casual employment is determined by reference to the offer of employment and not the subsequent conduct of the parties, so their casual employees will remain casual employees until conversion is made.

This will avoid situations such as those in the Rossato1 and Skene2 cases, where employees who were classified as casuals were found to be permanent employees after the court considered the conduct of the parties and not just the employment contract. The employers in these cases were ordered to back pay the employees their entitlements. These decisions were anticipated to cost employers between $18 and $39 billion in potential back pay liabilities, if those rulings were applied across the majority of casual employees in Australia. Further, in situations where back pay liabilities do arise, employers will now be able to offset any amount claimed by their employees against the casual loading amount already paid to them. The robust casual conversion provisions will also provide additional certainty to employers and employees in relation to the status of casual employment.

The IR Omnibus Bill will now go back to the House of Representatives for approval. We will provide you with further updates regarding the Bill and it’s expected commencement as more information becomes available.