Insourcing may be considered a redeployment option v redundancy 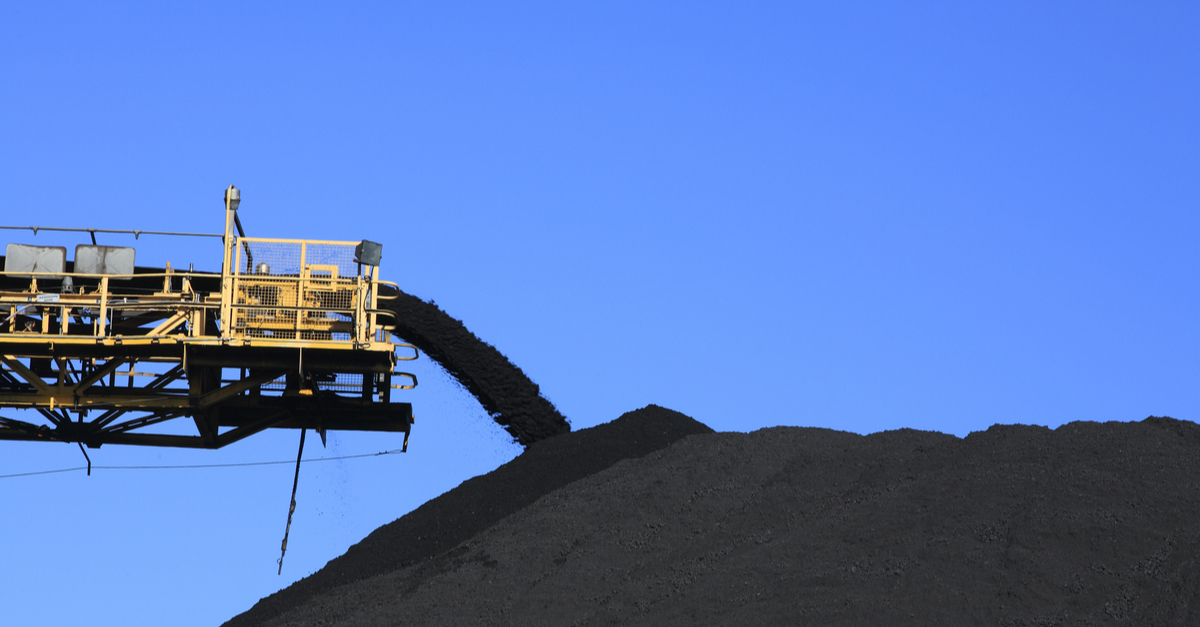 In November 2019, Helensburgh Coal Pty Ltd (Helensburgh Coal) had entered into a service agreement with a conveyer belt contractor called Mentser. The service agreement provided that Mentser would undertake belt cleaning and improvement work at the Metropolitan Coal Mine (the Mine) and the contract was to commence in April 2020, with eight Mentser contractors deployed at the Mine. In June 2020, Helensburgh Coal experienced a decline in revenue due to the COVID-19 pandemic and consequently made 90 of its employees redundant, 47 of which were forced redundancies. Helensburgh Coal had also reduced its contracted workforce by 40% as a cost-saving measure.

In order for Helensburgh Coal to avoid an unfair dismissal finding by reason of not being a case of genuine redundancy, Helensburgh Coal had to show that it was not reasonable for the employees to be redeployed within its enterprise, pursuant to section 389(2)(a) of the FW Act.

Section 385 of the FW Act sets out what is an unfair dismissal:

A person has been unfairly dismissed if FWA is satisfied that:

(a)  the person has been dismissed; and

(b)  the dismissal was harsh, unjust or unreasonable; and

(c)  the dismissal was not consistent with the Small Business Fair Dismissal Code; and

(d)  the dismissal was not a case of genuine redundancy.

A genuine redundancy is defined under section 389 of the FW Act, which states as follows:

(1) A person’s dismissal was a case of genuine redundancy if:

(a) the person’s employer no longer required the person’s job to be performed by anyone because of changes in the operational requirements of the employer’s enterprise; and

(b) the employer has complied with any obligation in a modern award or enterprise agreement that applied to the employment to consult about the redundancy.

(2) A person’s dismissal was not a case of genuine redundancy if it would have been reasonable in all the circumstances for the person to be redeployed within:

(a)  the employer’s enterprise; or

(b)  the enterprise of an associated entity of the employer.

The FWC held that the termination of the applicants’ roles did not satisfy section 389(2)(a) of the FW Act and the Respondent’s jurisdictional objection was consequently dismissed.

The FWC found the question of ‘reasonableness’ under section 389(2) to be a critical consideration in relation to section 389(2) of the FW Act, and that the primary issue was whether it was reasonable for the Respondent to redeploy dismissed employees into the roles of the contractors.

The Respondent argued that section 389(2) of the FW Act does not oblige it to structure its enterprise to create new roles. The Respondent also claimed that it would be unreasonable to require that it dismiss all of its contracted workers, particularly as it alleged that the Applicants did not have the skills to perform the roles of contractors who performed specialist work. However, the Respondent also conceded that the Applicants could perform the tasks required for these roles if they received some additional training. The FWC did not accept that the work performed by contractors was specialist work.

The FWC was satisfied that the Respondent had consulted with the Applicants. The Applicants produced evidence that they had, during each of the meetings of the consultation process, raised with the Respondent that the contractors could be replaced with employees of the Respondent. The Applicants also advised the FWC that a number of the employees had commenced their career by working for the contractors performing the very same work and could therefore relatively easily undertake these tasks. The FWC recognised that consultation does not require an agreement to be reached between the parties.

The FWC found that the applicants had the necessary skills, qualifications and experience to undertake the work of the contractor and that it would have been reasonable for the Respondent to insource some of the work that was being done by contractors and subsequently redeploy its employees into those insourced roles.

When considering whether to make positions redundant, employers should carefully review each task that has been contracted out to third parties against the skills and qualifications of its employees to determine whether these roles could be insourced instead. The decision in Bartley v Helensburgh Coal does not mean that employers will always be required to restructure their businesses in order for a redundancy to meet the definition of a genuine redundancy under section 389; it is a discretionary consideration that is rooted in determining what is reasonable in all of the circumstances.