Employment Underpayments – How to Assess and Address 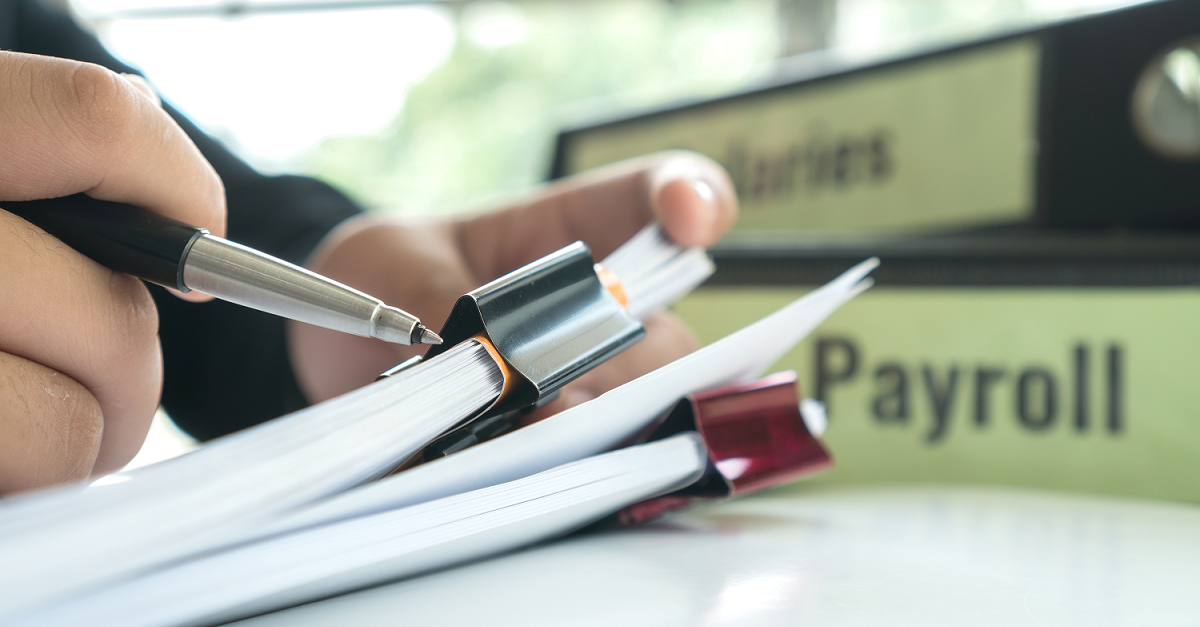 With a focus on employee underpayments from recent media scandals, in this month’s newsletter, we take a look at some of the issues with underpayments and what you should be aware of to stay payroll compliant.

Given recent underpayment scandals, it is clear that payroll compliance is going to be a key focus area for the Fair Work Ombudsman (FWO) and the Federal Government in 2020. Employers who do not review their payroll systems and practices risk facing significant penalties because of non-compliance with their payroll obligations.

Underpayment and payroll compliance scandals involving large, well-known companies in Australia have dominated news headlines recently. In August 2019, news broke that celebrity chef George Calombaris underpaid workers in his MAdE Establishment Group by $7.8 million between 2011 and 2017. In October 2019, Wesfarmers self-reported “errors in the payment of team members” of an estimated $15 million. This month has seen Coles admit to underpaying its employees by $20 million and Target admitting to underpaying its salary staff by $9 million. Perhaps the biggest underpayment headline was the news in late October 2019 that Woolworths had underpaid thousands of its workers by as much as $300 million.

Following these recent scandals, and the public backlash that followed the $200,000 contrition payment made by George Calombaris in August 2019, the FWO has come out and said that businesses self-reporting underpayments will not be given any leniency and that “admission is not absolution”. After Wesfarmers self-reported underpayments of nearly $15 million, the FWO released a statement saying:

The Fair Work Ombudsman will be holding Wesfarmers to account after self-disclosing significant underpayments of its workers. Each week, another large company is publicly admitting that they failed to ensure staff are receiving their lawful entitlements. This simply is not good enough. Companies will be held accountable for breaching workplace laws. Companies and their Boards are on notice that we will consider the full range of enforcement options available under the Fair Work Act, including litigation where appropriate.

Further to this, there has also been a political focus on employment underpayments. Earlier in November 2019, the Senate approved an inquiry into wage and superannuation theft. The Federal Government has also previously flagged that it was considering introducing criminal sanctions for deliberate and systematic wage theft. Federal Attorney-General Christian Porter has this month said that he would introduce legislation to criminalise the worst cases of underpayment and employee exploitation.

With payroll compliance going to be a key focus of the FWO and the Federal Government in 2020, now is a critical time for employers to ensure that they are complying with all of their payroll obligations. Employers should undertake regular reviews of their employment contracts and industrial instruments to ensure they are meeting their obligations.

Some issues that are common to most instances of payroll non-compliance that employers should look out for are:

It can be daunting for employers to know where to start with their compliance obligations, particularly in the interpretation and calculation of award entitlements. PCC Employment Lawyers has significant experience in payroll auditing services, and as mentioned in last month’s newsletter, due to the current demand for these services we have launched a new payroll reconciliation and audit system called Awaudit Payroll Compliance Calculator (Awaudit), making PCC Lawyers a cost effective solution.

This system conducts an audit of payroll data to determine any underpayments and rectification if required, and as part of the audit process, PCC Employment Lawyers consider;

Once the audit is completed, it is reviewed to ensure that it is accurate and complies with the appropriate Modern Award or Enterprise Agreement.

For more information about Awaudit Payroll Compliance Calculator, please visit the website or call our office on 02 8436 2500.