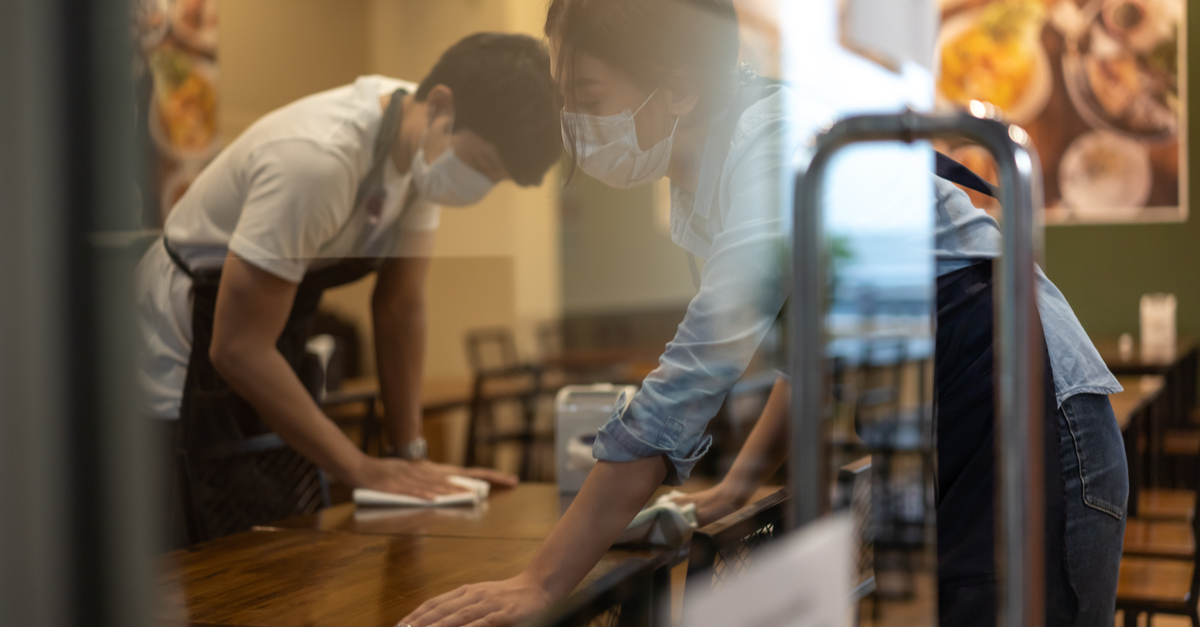 The Applicant was receiving JobKeeper payments of $750 per week which was approximately $475 more than his average weekly earnings before he began receiving JobKeeper. The respondent, a labour hire agency that provides ‘front of house’ staff in the hospitality industry, had written to its employees, including the Applicant, on multiple occasions, informing them that to be eligible for these payments, employees must maintain their employment with the respondent by accepting offered shifts.

The Respondent dismissed the Applicant after he failed to accept any of the 58 shifts offered to him from 7 March 2020 until 11 September 2020, informing the Applicant that his failure to accept shifts demonstrated to them that he no longer wished to continue the employment relationship.

Had the Applicant been ‘unfairly dismissed’ as per section 385 of the FW Act?

The FWC had to consider whether the Applicant’s dismissal had been harsh, unjust or unreasonable under section 387 of the FW Act.

When making this consideration the FWC must take into account the following:

The key considerations that led the FWC’s decision were whether there was a valid reason for the dismissal, notification of the valid reason, and the Applicant’s opportunity to respond.

The FWC was critical of the Applicant’s claim that he wanted to work, stating that his claims were disingenuous and that he had demonstrated an unwillingness to be bound by his employment contract. The FWC also noted that the Applicant’s failure to accept shifts demonstrated a lack of motivation to work and that there was little to no incentive for him to accept shifts as his JobKeeper payments exceeded his pre-COVID-19 earnings.

The Respondent had written to the Applicant on numerous occasions regarding his failure to accept shifts and encouraging him to provide an explanation, noting that his failure to do so may lead to the termination of his employment. The FWC found that the Applicant would have known of the Respondent’s expectation that he accepts shifts in order to maintain his employment and that the Applicant had been notified of the valid reason for his dismissal, prior to the decision being made, and he had been afforded the opportunity to explain his conduct and respond.

The Applicant had claimed that the impact of COVID-19 was an additional relevant matter that the FWC should consider and that the roles that had been offered to him were in high-risk workplaces. The FWC was satisfied that there was work available to the Applicant that was within his skill set and that a substantial proportion of this work was not in high-risk COVID-19 settings. Further, the Applicant had not provided evidence that he was at increased risk due to COVID-19. The FWC noted that since the Applicant had failed to review the details of the shifts offered, he could not have known whether they were in high-risk environments and that his behaviour indicated an intention to reject or decline any shifts offered, regardless of their nature.

The circumstances of this case are highly specific to the COVID-19 and JobKeeper era, which is unprecedented.  However, this case represents a clear message from the FWC that if a casual employee continuously refuses to accept shifts offered to them by their employer, an employer may assume that they no longer wish to continue the employment relationship, and, after following the necessary processes and procedures, dismiss them.