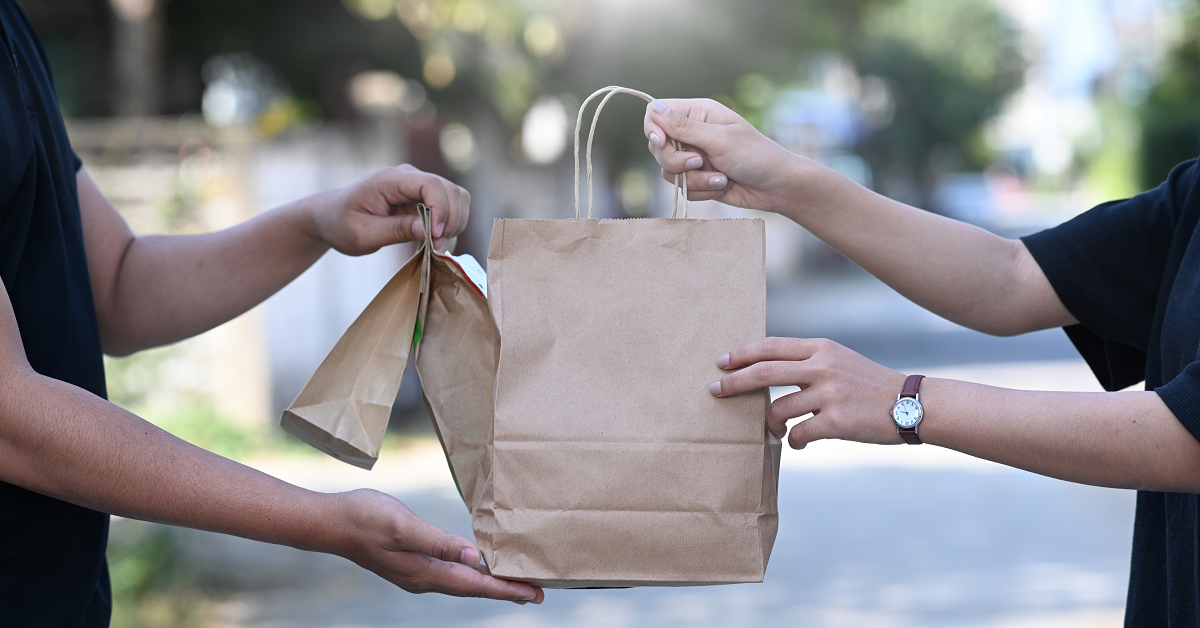 Amita Gupta, an Uber Eats delivery driver, made an application to the Fair Work Commission for an unfair dismissal remedy under section 394 of the Fair Work Act 2009 (Cth) (FW Act), claiming that Uber Eats’ decision to suspend, and then permanently block her access to the partner app, which is used by delivery drivers, constituted a dismissal.

Was Gupta an employee of Uber Eats and therefore a person protected from Unfair Dismissal under section 382 of the FW Act.

The Fair Work Commission (FWC) considered the multifactor test, established in Stevens v Brodribb[1] in determining whether a person is an independent contractor or an employee.

The multifactor test involves analysing the contract and the relationship between the parties for an indication of whether an employee or independent contractor relationship exists.

The following factors may be considered:

The FWC considered the multifactor test and determined that Gupta was not an employee and therefore dismissed her unfair dismissal application. The FWC noted that a major reason for reaching that decision was the ‘control’ factor. The FWC held that Gupta had significant control over when she worked, for how long she worked, which delivery requests she performed, and the type of vehicle used. The FWC held that, Uber had ‘soft control’ through the delivery driver rating system, route suggestions and setting the maximum delivery fee, and that these factors were common business efficiency rules rather than signs of an employment relationship.

Gupta appealed the FWC decision to the Fair Work Commission Full Bench (FWCFB), claiming in her appeal that the Commissioner erred in deciding that she was not an employee of Uber Eats.

Uber claimed that they are not responsible for the delivery of meals and that their app is simply a service connecting consumers, restaurants, and delivery drivers.

FWCFB noted that the degree of control exercised by Uber Eats does not point to an employment relationship, as there is nothing particularly unusual about a principal establishing and enforcing performance and quality standards in respect of individual contractors engaged to perform work. FWCFB held that there were three critical factors that point to Gupta being an independent contractor and that these factors were ‘essential hallmarks’ of an employment relationship:

FWCFB held that Ms Gupta was not an employee and dismissed the appeal.

This matter was then brought to the Federal Court for judicial review. Gupta submitted that the question of whether she was an employee was a jurisdictional fact and that the issue for the Federal Court to determine was whether or not the FWCFB were correct in determining that they had no jurisdiction to entertain Ms Gupta’s unfair dismissal application by reason of her not being an employee for the purposes of the FW Act.

The Federal Court hearing was held on 27 November 2020. The Federal Court appeared to be much more critical of Uber Eats’ submissions, often questioning whether Uber Eats’ claims were a realistic representation of the relationship between the parties. They appeared to disagree with the FWCFB statement that Gupta was not presented as an emanation of Uber Eats and questioned Uber Eats’ claim that they did not exercise significant control over the work.

To support their submission that Uber Eats did not exercise significant control, Uber Eats claimed that Gupta was free to abandon meals at any time, including after she had picked them up from the restaurant and that Uber Eats are ‘agnostic’ as to the point in time that the deliveries were cancelled. Justice Bromberg remarking on the court transcript that “It’s a bit hard to imagine, whether the driver is an employee or an independent contractor, … that Uber would continue to provide tasks for a person who keeps absconding with the meal”.

In January 2021 Uber Eats updated their business model; requiring deliverers to hold ABNs, allowing them to delegate deliveries and, allowing them to abandon meals at their own discretion. These updates appear to be a direct response to this case and demonstrate an attempt by Uber Eats to prove that they have insignificant control over deliverers and that the delivery riders are operating as independent contractors. Whether these updates will be sufficient to avoid the finding of an employer-employee relationship is yet to be seen.

The Take Home… we mean, The Take Away

While the FWC and FWCFB have held that Uber Eats delivery riders are independent contractors and not employees of Uber Eats, the Federal Court hearing suggests that this matter has not been settled and Australian Courts may reject this decision in the future.

If you’d like to hear more on this topic, the PCC team discusses the ongoing gig economy employee vs independent contractor debate in our latest podcast. Click here to listen.